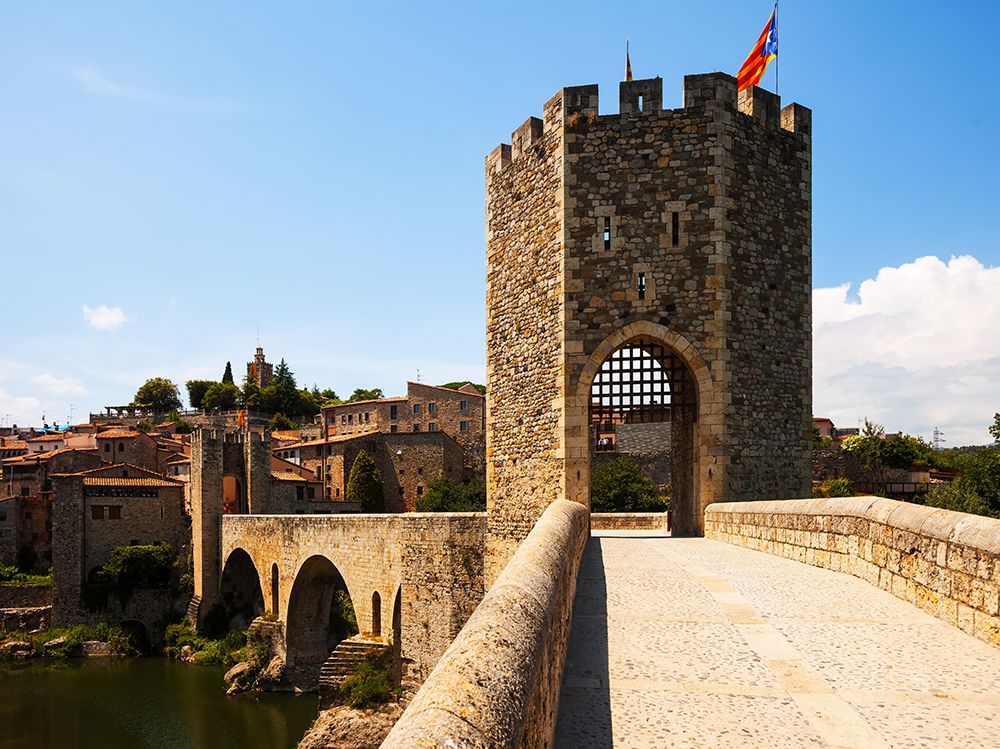 Spain has had a turbulent history. While empires have conquered it, it has also conquered. Furthermore, while other countries around the world have influenced this country, Spain has also deeply impacted the history of Europe and the Americas. Because of its comfortable climate, strong historical and cultural traditions and affordable living, Spain has become a popular destination for tourists from Europe, the U.S. and around the world.

Spain has been occupied by waves of various peoples for thousands of years. One of the earliest groups known to call the region home were the Basques, who continue to live in present-day Spain. Other groups entered Spain from North Africa. Romans, German Visigoths and African Muslims soon followed them.

As of the fifteenth century, when Catholics completed the reconquest of Spain, it became a predominantly Catholic kingdom. Shortly thereafter, Spain began exploring other parts of the world (particularly the “New World” of North and South America), and soon became the most powerful country in Europe. By the nineteenth century, however, Spain had lost some of its imperial power through European wars as well as the revolts in the American colonies.

During the 1960s to 1970s Spain began a period of economic growth, in part due to increased industrialisation and tourism, and in part to a more democratic government. The 1978 constitution re-framed the country as a parliamentary monarchy. Spain joined the European Union in 1986. Elections in the 1990s brought in coalition governments, and, despite a rocky economic start to the decade, increasing prosperity and growth in textiles and clothing, food goods, metals, chemicals, ship and automobile building and tourism. 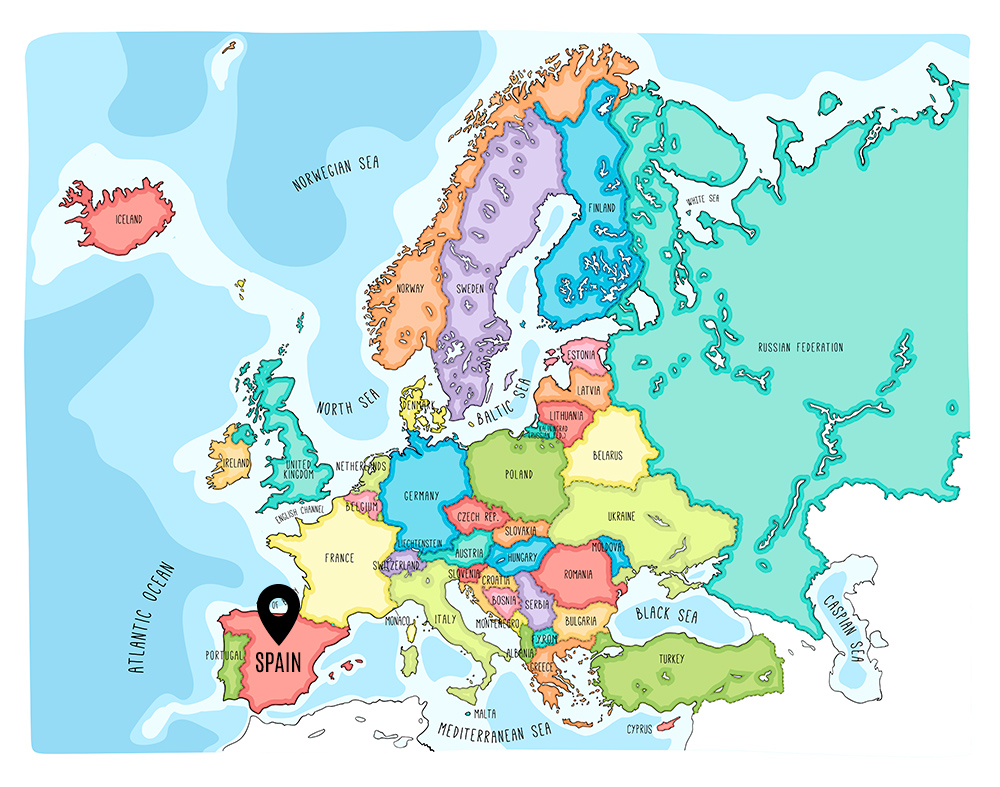 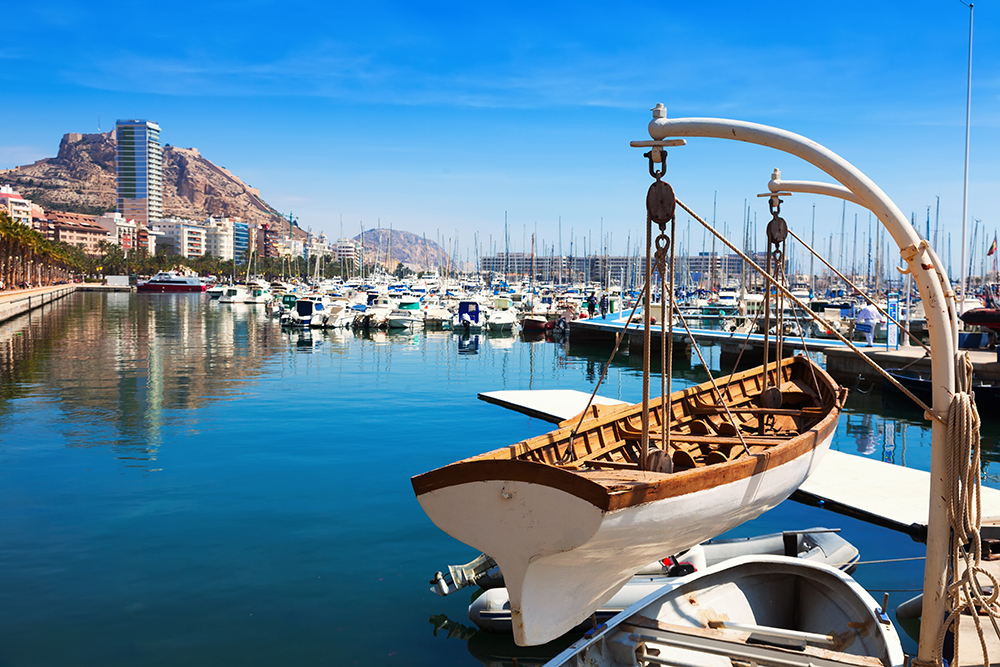 Spain is one of the most beautiful places in the world. Spain is Europe’s fourth largest country after Russia, Ukraine and France. It consists of the Spanish mainland, which occupies most of the Iberian peninsula apart from Portugal, the Balearic islands of Mallorca, Menorca, Ibiza and Formentera in the Mediterranean, and the Canary Islands of Tenerife, Gran Canaria, Lanzarote, La Palma, Gomera, Fuerteventura and Hierro in the Atlantic Ocean off the coast of Morocco.

The Need Is Great

According to the Spanish Center of Sociological Research 68.4% of Spaniards identify as Roman Catholics, 26.4% as Atheists or non-believers, 2.3% as ‘other’, and 2.9% are unspecified. Of the Spaniards that identify as Catholics only 23.3% actually practice their faith in any meaningful way. Only 1% of the Spanish population identifies as Evangelical Christian, making Spain the least evangelised Spanish-speaking country in the world. 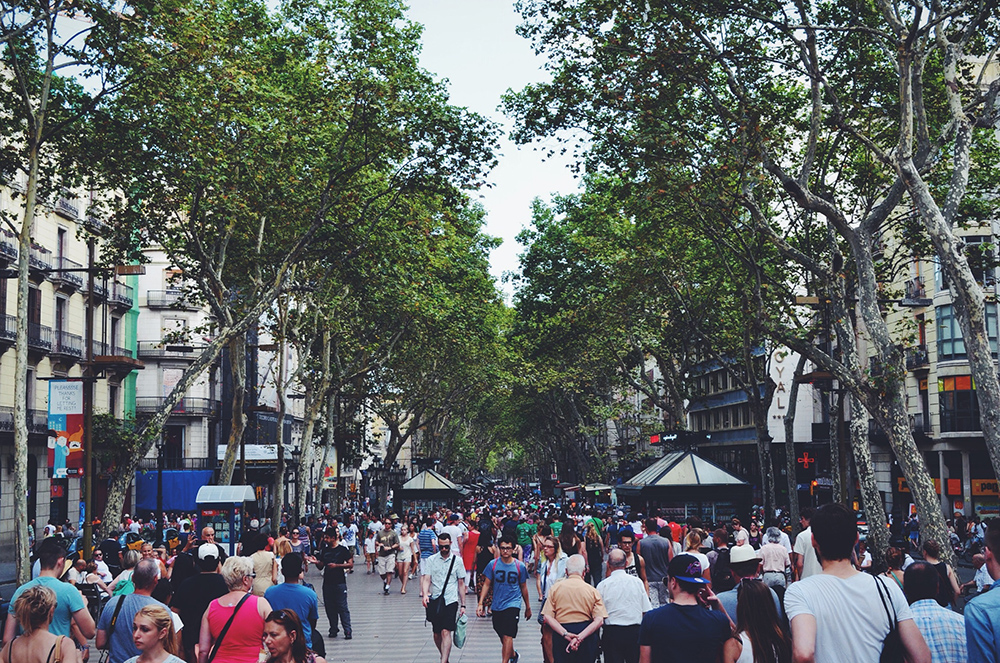